Posted on 9 September 2010 by Joseph Shoer

This year’s NASA Desert RATS exercise is taking place near Flagstaff, AZ. Here’s the view from inside one of the rovers after a traverse:

RATS is a program in which NASA engineers, scientists, and astronauts take prototype equipment into remote locations on Earth and practice the procedures and operations that they would use if they were actually on another planet. It’s an opportunity for the engineers to see what their creations are capable of, scientists to see how much work astronauts can get done and teach them basic skills like field geology, and the astronauts to get some experience using the equipment so they can provide feedback.

Not only is RATS showing off the best capabilities of the most successful part of the Constellation Program – the Lunar Electric Rover Concept, or LERC – but they have gone to an especially cool site, a well-preserved but little-known cinder cone volcano known as SP Mountain! As that video played, I kept thinking to myself: “that looks familiar…” Here’s my view of SP and the lava flow coming out of the base of the mountain: 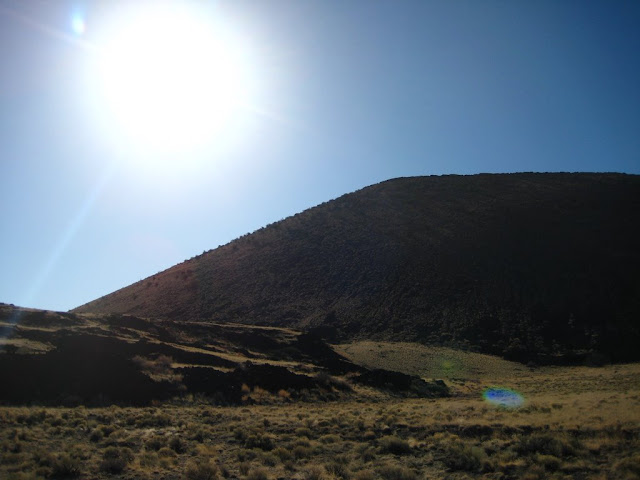 When I was there, with a class of planetary geology grad students led by Cornell Mars scientist Jim Bell, I couldn’t help but picture the rugged a’a terrain of SP flow with astronauts picking their way along. What a tremendous place to practice exploration operations! 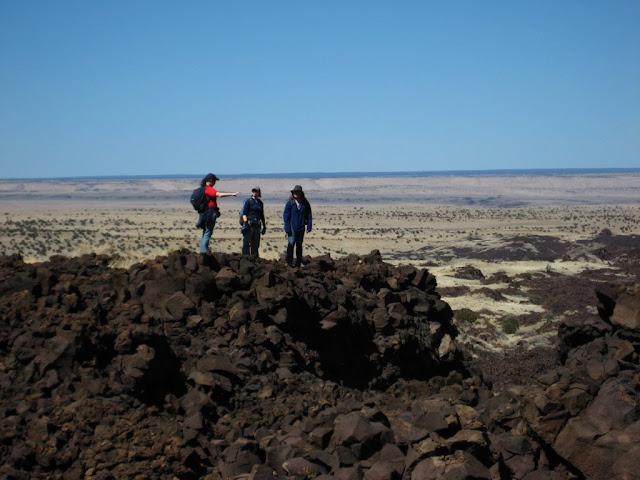